Home
Lifestyle
Mali’s Desert Elephants, on Edge of Annihilation, Get a Fighting Chance

DOUENTZA, Mali — Mali’s elephants, Africa’s northernmost herd and adapted to life in the country’s harsh desert, were in desperate need of protection.

The animals live in an unforgiving landscape southeast of Timbuktu, enduring sandstorms and blistering temperatures. To survive, they trek in search of food and water across what is thought to be the biggest migratory range of their species, more than 12,400 square miles.

But it wasn’t only climate change endangering the elephants. It was also poachers.

They were being slaughtered in staggering numbers as ivory traffickers took advantage of a security vacuum in the region, with 163 killed since 2012, said Susan Canney, director of the Mali Elephant Project, an initiative of the Wild Foundation and the International Conservation Fund of Canada.

The situation was so dire that in January 2016, Dr. Canney predicted all Mali’s elephants would be killed within three years if poaching continued unabated.

“They are probably among the most extremely endangered of Africa’s elephants,” said Iain Douglas-Hamilton, the founder of Save the Elephants, a wildlife advocacy group. “I am extremely worried.” 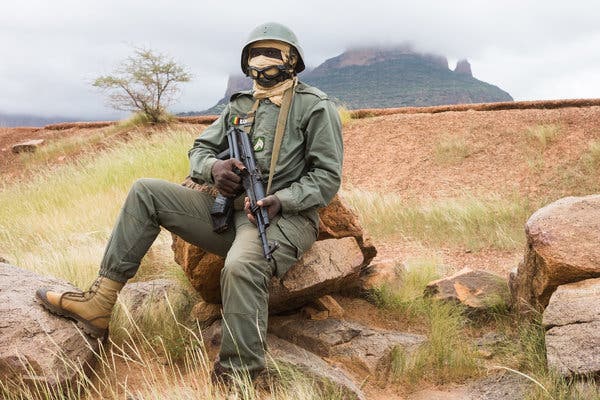 To defend the 300 or so elephants that remain, Mali has formed an anti-poaching brigade to patrol a Switzerland-sized area called the Gourma, with the force deterring poachers and assisting isolated communities along the elephants’ migratory route.

The brigade combines rangers and army forces, a necessary pairing for protecting wildlife in this hostile territory, regularly crisscrossed by offshoots of Al Qaeda and bandits.

Since the brigade deployed nine months ago, not a single elephant has been lost to poachers, said Col. Major Soumana Timbo, the deputy director of National Directorate of Water and Forests, which oversees the rangers.

Communities in the Gourma have long lived peacefully with the elephants and revere the animals, despite some competition for land and water, said Dr. Canney, who is also a research associate in the zoology department at Oxford University.

But Mali’s deteriorating security situation brought a wave of lawlessness that allowed poaching to thrive. “The poaching didn’t start until there was conflict,” Dr. Canney said.

In 2012, rebels and Islamist militants, some with links to Al Qaeda, took over Mali’s north. A French-led intervention ousted the groups in early 2013, and the United Nations established a peacekeeping mission. 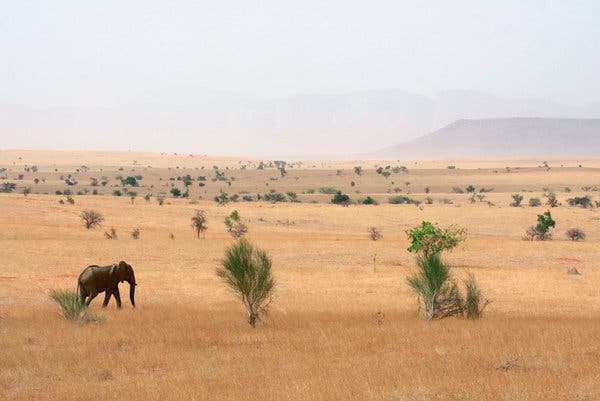 But insecurity persists. Armed groups regularly target Malian forces and the United Nations peacekeepers. To date, 149 peacekeepers have been killed in Mali, making it one of the most dangerous peacekeeping missions in the world. And terrorists continue to mount deadly attacks, including an assault in June on a resort outside the capital, Bamako, which killed at least five people.

The majority of us think of fasting as a spiritual …

Stray dogs are often seen for only a few moments. …